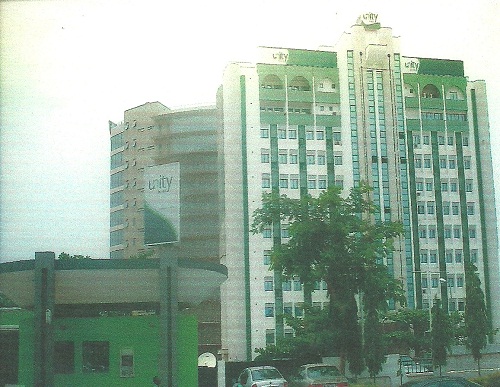 A further review of the H1 financial statement showed that the agribusiness-focused lender grew its deposit by 19 per cent to N306.47 billion from N257.69 billion as at December 2019.

Commenting on the result, the Managing Director/CEO, Unity Bank Plc, Mrs. Tomi Somefun said “Despite the inclement economic conditions occasioned by the global pandemic which almost paused or at best put activities at a slower pace in virtually all sectors of the economy, the Bank has been able to ride the waves to maintain its growth trajectory looking at the key performance indicators. The assessment, therefore, is that the repositioning efforts which have taken root before the headwinds are equally able to withstand shocks.”   She further stated that the growing health and strength of the Bank’s balance sheet is attributable to the fact that while the Bank remained focused on its niche market, which is Agribusiness, it has also continued to grow its brand franchise in many areas of the retail market by promoting and leveraging its Agriculture value chain businesses as an offshoot. 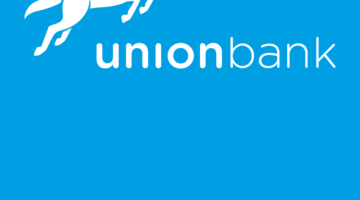 Union Bank Edu360 introduces search for the Next Robotics Legend