You are at Home Business States reinvest $250m NLNG dividends—-NSIA 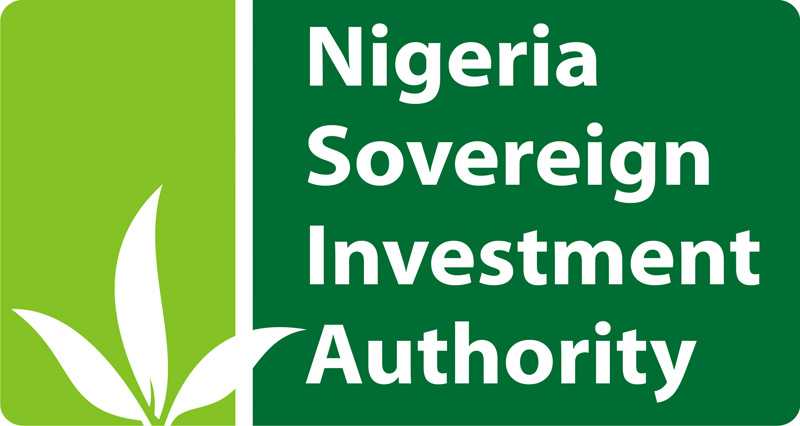 The 36 state governments reinvested their 2016 share of Nigeria Liquified Natural Gas NLNG dividend in the Sovereign Wealth Fund. The states did not collect their $250 million dividend that was their share of the fNLND dividend paid into the federation account.

The Nigeria Sovereign Investment Authority, NSIA disclosed that the 36 states of the federation forfeited their share of the 2016 dividends of the Nigerian Liquefied Natural Gas, NLNG, to it for reinvestment purposes. A statement by the Nigeria Extractive Industries Transparency Initiative, NEITI said that the Managing Director of the NSIA, Mr. Uche Orji, disclosed this fact at a meeting between officials of both organisations in Abuja.

Orji said that the states share of the 2016 dividends were reinvested by the NSIA in the Sovereign Wealth Fund, SWF, declaring that the action of the states was laudable considering their initial opposition to the fund.

He said, “The Nigeria Governors’ Forum that was initially opposed to our mandate is one of our greatest supporters at the moment.  The $250 million we invested in 2016 came from the state governments’ share of the NLNG dividend.” Orji added that the NSIA was set up to receive, manage and invest in a diversified portfolio of medium and long term revenue yielding projects, adding that NSIA only invests on projects with huge potentials for direct positive impacts to the development of critical infrastructure in Nigeria, inflow of  foreign investment, economic diversification, growth and job creation.

He explained that the NSIA had established frameworks for good corporate governance, risk management, transparency and accountability. According to him, the solid governance structure had attracted credible partners, notable investors and private equity funds. He further commended NEITI, for taking the initiative to produce the Occasional Paper focused on the ‘Case for a Robust Oil Savings Fund for Nigeria,’ stating that the paper has helped the NSIA to tell its own story in an independent manner.  Orji said, “NEITI has a voice that resonates with policy makers and its other stakeholders.  We found the publication exceptional and commendable.”

Speaking in the same vein, Executive Secretary of NEITI, Mr. Waziri Adio expressed regrets that the country’s paltry oil savings defeat the rationale for having such savings in the first place.
According to him, Nigeria does not have enough oil savings to finance even the fifth of a year’s budget at the federal level, not to talk of having enough for investments or for the future generation.
He argued that the Occasional Paper released recently by NEITI was within its legitimate mandate as an agency charged with the responsibility of ensuring prudent management of revenues derived from natural resources.

He said that in carrying out this function, NEITI focused mainly on Nigeria’s strategic interest and not necessarily on  the work of any agency including the NSIA.  He however commended the NSIA for finding the publication valuable which perhaps influenced the visit to NEITI.
Furthermore, the statement noted that NEITI and the National Orientation Agency, NOA, had agreed to establish effective platform for collaboration especially in the areas of information sharing, public education and enlightenment.
Specifically, the statement explained that in a separate meeting with NEITI, Director General of NOA, Dr Garba Abari gave the assurance that the 813 offices of NOA would be made available to NEITI as a platform for dissemination of NEITI reports to all nooks and crannies of Nigeria.
Abari described NEITI as an island of excellence among government agencies in terms of reputation and focus, while he commended the Executive Secretary for his leadership.