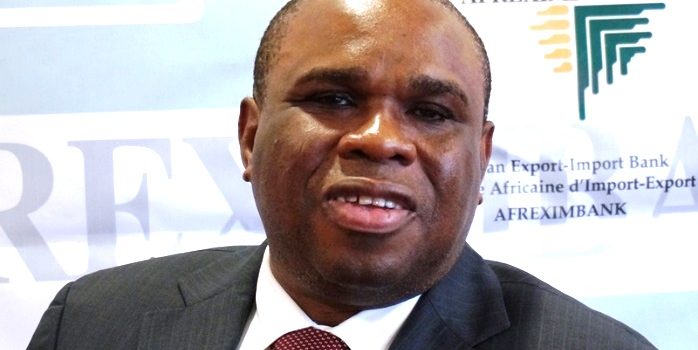 The African Export-Import Bank (Afreximbank) has urged the use of open account terms for trade in Africa in order to facilitate the realisation of the intra-African trade aspirations of the African Continental Free Trade Area (AfCFTA) and to enhance competitiveness. Kanayo Awani, Managing Director of the Intra-African Trade Initiative at Afreximbank, told guests yesterday during the opening of the 2019 Afreximbank Factoring Workshop in Durban, South Africa, that while letters of credit were relatively expensive and cumbersome, open account transactions were cheaper and simply involved a business selling its receivables (invoices) at a discount to a third party called a factor.

She noted that access to finance remained a daunting challenge for most African companies, particularly small and medium-sized enterprises (SMEs) and that, according to Global Banking and Finance Review magazine, SMEs face refusal for 53 per cent of their trade finance applications.

“The continent needs factors to fill the trade finance gap and to support SMEs that cannot obtain traditional bank funding,” argued the Managing Director. Ms. Awani added that factoring was necessary to help deal with the significant reduction in correspondent banking relationships in Africa, saying that sales in open account terms had highlighted that banks and non-bank financial institutions had the capability to access the global correspondent factoring network of Factors Chain International (FCI) to support international trade in a compliant, risk-managed manner.

Afreximbank was continuing to create awareness, demonstrate the relevance, and highlight the potency of factoring in Africa as part of its commitment to supporting the operationalisation of the AfCFTA, she said. That effort was also in keeping with the Bank’s ambition to use factoring as an instrument to implement its Intra-African Trade and its Industrialisation and export Development strategies, continued Ms. Awani. Aysen Cetintas, Education Director of FCI, gave a rundown of the organisation’s work in support of factoring across the world, explaining that FCI was active in many countries. Siza Sibande, Head of the Department of Economic Development, Tourism and Environmental Affairs of Kwazulu-Natal Province of South Africa, told the participants that the province had introduced SME financing in order to boost economic development.

The workshop, with the theme “Promoting Factoring in Support of Intra-African Trade and the African Continental Free Trade Area”, covered such topics as factoring and receivables finance; factoring as a solution to intra-African trade promotion; key success factors in setting up factoring activities; managing risk in factoring transactions; and insurance in factoring. It featured panel discussions and sessions on Afreximbank’s initiatives for factoring and on the legal and regulatory environment for factoring in Africa. The one-day workshop was organised by Afreximbank, in collaboration with FCI, for learning and capacity-building aimed at enabling African countries to further develop alternative sources of trade finance in order to address the widening trade finance gap and limited liquidity across the continent. About 100 representatives drawn from financial institutions, legal and regulatory entities across Africa participated in the workshop. 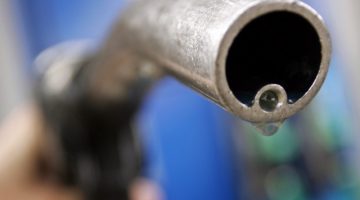 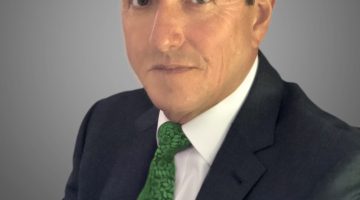