You are at Home Agriculture WACOT rice mill to produce 120,000 ton annually 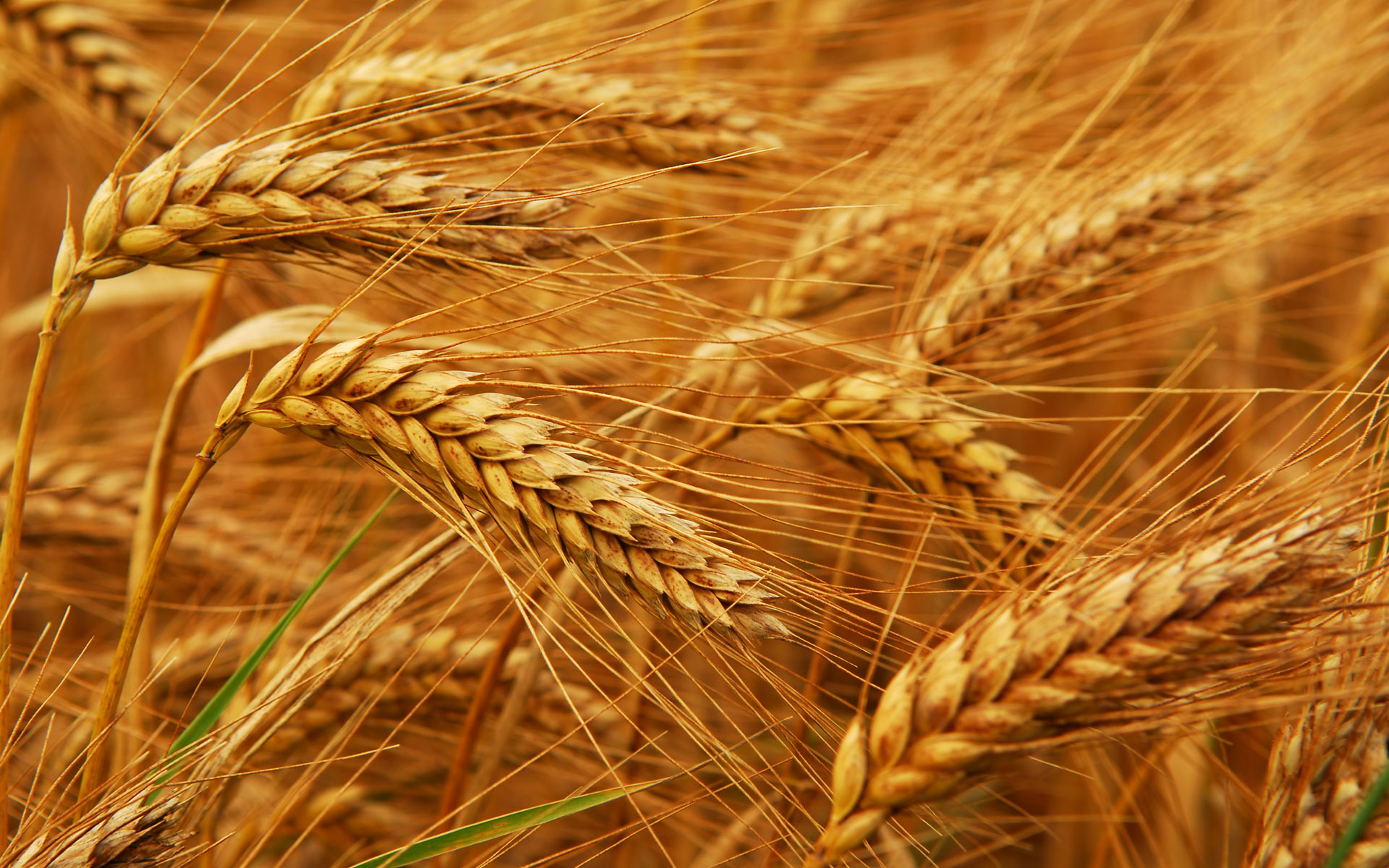 The Food sufficiency goal of the Federal government has receivied a major boost in Kebbi state through the collaboration between WACOT Rice Limited and the Kebbi state government. WACOT Rice Mill in Argungu, Kebbi state will produce 120,000 metric tons annually and 400 metric tons of rice daily. The multi-billion Naira Rice Mill situated is the largest of its kind in Africa. It was commissioned by the Acting President of Nigeria, Prof. Yemi Osinbajo on the 1st of August, 2017.

“We have seen a lot of jobless growth, especially around the oil economy with a lot of revenue coming but a very few jobs. “One of the critical things that we are seeing today, especially the development of agriculture, is that this is growth with jobs. Several thousands of our people are farmers and are engaged in farming”. The success of the establishment of the WACOT Rice mill is not without the support of the state government and especially Governor Abubakar Atiku Bagudu, the governor of Kebbi state.

No doubt Governor Bagudu is one of the strongest believers of the Food security initiative of the federal government and this is evident in the massive success his administration has recorded in the area of rice production much to the envy of other states like Kwara, Ondo, Kastina, Ogun who have shown interest in the state’s agricultural policy.

On how Kebbi has been able to achieve this feat, the governor disclosed recently that on assuming office and discovering the huge rice potentials in his state, he immediately partnered with the Bank of Industry and the Central Bank of Nigeria and to show his commitment, he put down a princely sum of N4 billion as financial assistance and inputs to rice farmers in the state to go into commercial farming. He pointed out that with the capital outlay and the agreement it entered into the with the BOI, his administration also designed a template where each farmer agreed to produce at least six tons of rice per hectare of land after being given a minimum of N210,000 per hectare to cover farm inputs and seedlings.