You are at Home Business Used vehicles importation hit N1.28 trn up by 42% 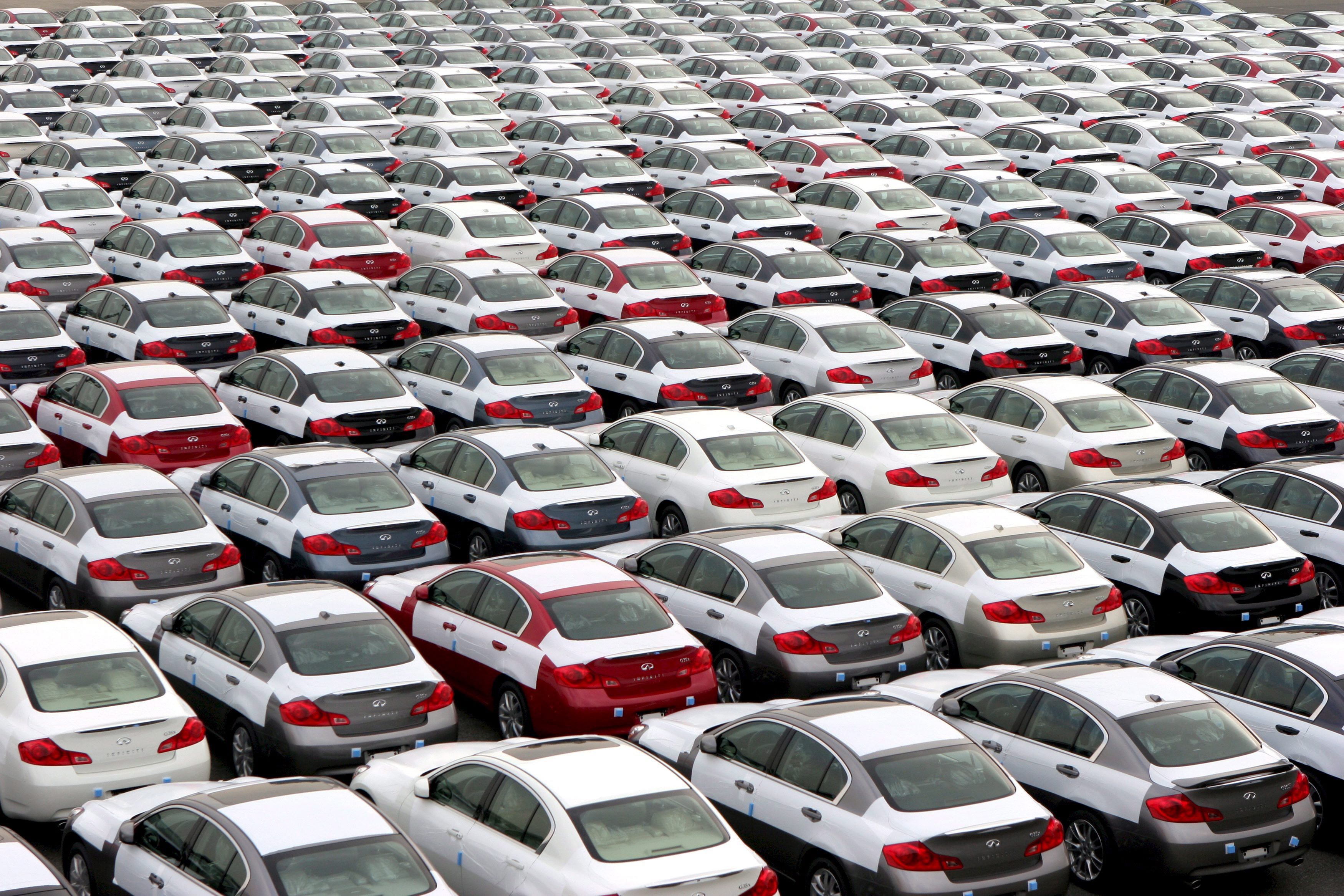 Used vehicle imported into Nigeria, recorded a total sum of N1.28 trillion including motorcycles in one year. This is according to data from the National Bureau of statistics. According to NBS, Nigeria recorded the sum of N1.28 trillion as the value of imports for used vehicles and motorcycles between Q3 2019 and Q2 2020, compared to N899 billion recorded in the corresponding period (Q3 2018 – Q2 2019), implying an increase of 42 per cent. The Nigerian economy remains an import-dependent economy and this is largely driven by the importation of manufactured goods. During the period under review, used vehicles imported into Nigeria was estimated at N799.5 billion, compared to N564.9 billion in the corresponding period. This indicates that the importation of used vehicles in Nigeria surged by 42%. In the same vein, motorcycles imported into Nigeria during the period was estimated at N477.1 billion, an equally 42% jump when compared to N335 billion recorded in the corresponding period. However most motorbikes imported into the country are completely Knocked Down (CKD), a fully disassembled item parts that are required to be assembled by the end-user or the reseller.

A look at the reports showed that used cars were majorly imported from countries like the United States, Netherlands, Italy, Belgium, Germany and Canada. The surge in importation of used vehicles and motorcycle in Nigeria has been significantly driven by e-hailing car and bike services, one of the two fastest-growing businesses in Nigeria. The rising trend of technology adoption by businesses in Nigeria has a trickle-down growth impact on the ride-hailing industry. Today, spread all over major commercial cities across the country are Uber, Bolt, OgaTaxi, GidiCab and many others, all competing in the ride-hailing industry. On the other hand, the bike-hailing platforms are equally worth the mention, with GoKada, Opay, Max.NG and so on.

Other key factors driving the demand for ride-hailing services include rising urbanisation, growing youth population, surging number of internet and smartphone users and increased investment. The Nigerian economy appears to be underpinned by a harsh regulatory environment and policy uncertainty. In the e-hailing industry, investors continue to face what can be regarded as a harsh regulatory environment. Bike-hailing startups operating in Nigeria’s commercial city, Lagos saw their market evaporate after the government put an end to commercial motorcycling in key areas (15 local government areas) of Lagos State effective February 2020. A decision that was greeted with widespread protests from riders and commuters alike.

In addition, car-hailing platforms had been tussling with the government for months over licensing fees and disputed levies. Recently, the Lagos state government announced that ride-hailing operators will pay a levy of N20 known as road improvement fund, on each trip their drivers make in a day starting from August 27. Despite the collapse of bike hailing platforms in Lagos, investors continue to explore the country to upscale their operations. Largely, Nigeria’s automobile industry is still docile. While the increased demand for vehicles and motorcycle in the country is expected to indirectly attract investors and grow the automobile industry, trillions are continually being spent year on year to meet the country’s vehicles demand deficit. Despite the attempt of the current administration to lure Toyota and other car manufacturers into the country, the industry is still underpinned by slow growth in the past decade.