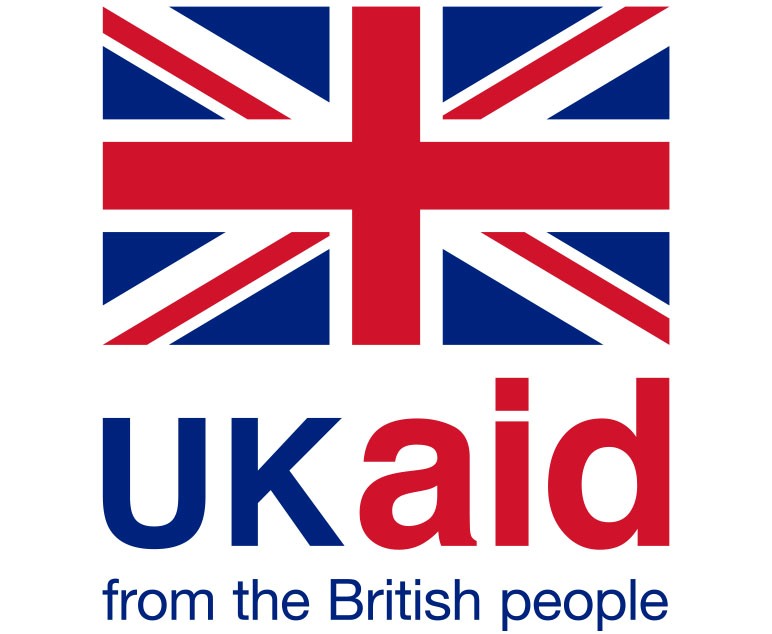 United Kingdom government led by Boris Johnson has returned the two-year post study work visa that was popular with self-financing Indian students, reversing a 2012 decision that led to a major drop of Indian students going to the UK. The announcement means Indian and other international students completing a degree course in any subject from next year will be able to stay for two years and take up any job. The visa route was scrapped by Theresa May when she was home secretary in April 2012.

Indian students with loans used the two-year period to find work and recover some of the expenses of studying and living in the UK. May scrapped the visa route on the ground that it was too generous, along with other measures such as closing bogus colleges that were admitting international students. Closing the visa led to the perception that the UK is less welcoming to international students, prompting a decline of Indian students from the high of 39,090 in 2010-2011 to 16,550 in 2016-17. Latest figures show Indian students numbered 21,165 in the year ending March 2019. Johnson announced the new visa route while launching a whole genome sequencing project, which he highlighted as an example of the UK’s pioneering research and international collaboration.

“Breakthroughs of this kind wouldn’t be possible without being open to the brightest and the best from across the globe to study and work in the UK. That’s why we’re unveiling a new route for international students to unlock their potential and start their careers in the UK”, he said.

UK universities and other stakeholders have been demanding the return of the post-study visa in recent years, but May rejected it as home secretary and then as prime minister, despite research and other data showing the benefit to the UK economy from international students. Alistair Jarvis, chief executive of Universities UK, the umbrella body of all UK universities, said: “This is very positive news. Evidence shows that international students bring significant positive social outcomes to the UK as well as £26 billion in economic contributions, but for too long the lack of post-study work opportunities in the UK has put us at a competitive disadvantage in attracting those students”.

“The introduction of a two-year post-study work visa is something Universities UK has long campaigned for and we strongly welcome this policy change, which will put us back where we belong as a first choice study destination. Not only will a wide range of employers now have access to talented graduates from around the world, these students hold lifelong links in the UK”.

Home secretary Priti Patel said: “The new Graduate Route will mean talented international students, whether in science and maths or technology and engineering, can study in the UK and then gain valuable work experience as they go on to build successful careers. It demonstrates our global outlook and will ensure that we continue to attract the best and brightest”. Education secretary Gavin Williamson added: “The important contribution international students make to our country and universities is both cultural and economic. Their presence benefits Britain, which is why we’ve increased the period of time these students can remain in the UK after their studies”.