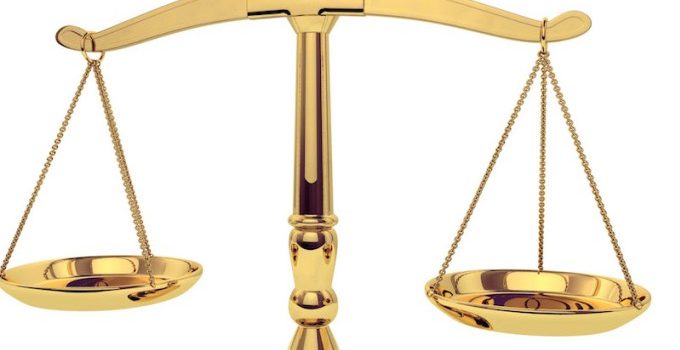 Southwark Crown Court in the United Kingdom has ruled that Elias Preko, a 60-year-old, Harvard-trained banker, who managed Mr Ibori’s money laundering operations and was jailed four and a half years in 2013, must return the money within three months or face another 10 years in jail, the UK, Independent Newspaper has reported. Last week, Mr Preko was one of four persons convicted alongside Mr Ibori for his grand money laundering schemes.

The court ordered the former Goldman Sachs banker, who was described as the linchpin in the money laundering schemes of James Ibori, to return £7.3 million he helped the former governor of Delta State launder or be sentenced to 10 years in prison. The ruling comes as the UK authorities are processing the confiscation of the assets owned by Mr Ibori, who was sentenced to 13 years in jail by a UK court after he admitted to laundering £50 million stolen from the treasury of Delta State in 2011. Mr Ibori was released in 2016 and has since returned to Nigeria where he is still a major kingmaker in his native Delta State. Others who were convicted included, Mr Ibori’s wife, his mistress, sister, and lawyer. The order followed an investigation by the UK’s National Crime Agency (NCA).

“Professional enablers such as Elias Preko, who use their legitimate position within the finance industry to conceal the illicit funds of criminals and corrupt elites, are the lynchpin of the billions of dollars laundered through the UK each year,” said the Kim Kitney, the agency’s head of financial investigations. Mr Preko, a Ghanaian, who was in-charge of West African clients for Goldman Sachs in London, left the bank in 2001after it refused to accept deposits from Mr Ibori due to “suspicions and risk”, the NCA said. After Mr. Preko left the bank, he took on Mr Ibori as his client, helping him move £3.2 million in stolen funds through a web of offshore trusts and shell companies. Mr Ibori, who was elected governor of Delta State, between 1999 and 2007, fled to Dubai to escape being arrested by the Economic and Financial Crime Commission (EFCC) but was arrested and extradited to London in 2011 where he admitted to laundering the amount a judge described as “ludicrously low.” Ms Kitney said: “Pursuing, prosecuting and making them pay is a priority for the NCA and we will continue to target these corrupt individuals to drive illicit finance out of the UK.”