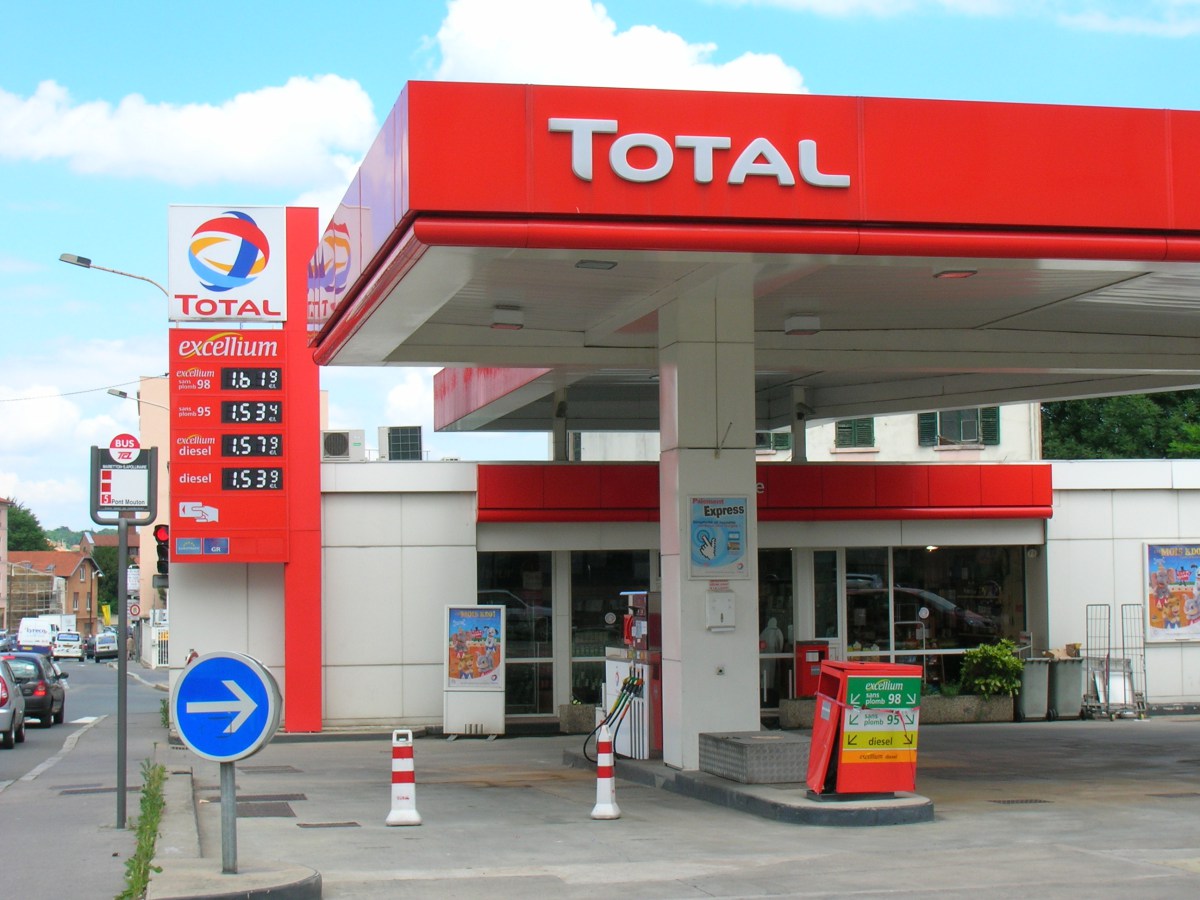 Total has called off a plan to acquire Occidental Petroleum’s assets in Ghana, which was conditional on the completion of the acquisition of Occidental’s other assets in Algeria, the French energy company said on Monday. The deal was part of an $8.8 billion agreement reached between Total and Occidental to over Anadarko’s assets in Mozambique, Ghana, Algeria, and South Africa.

While a deal over the assets in Mozambique has been reached, Total said that an agreement over the assets in Ghana fell through after authorities in Algiers blocked Total’s acquisition of Occidental’s assets in Algeria. The acquisition of assets in Ghana was conditional upon the completion of the Algeria asset sale, Total said. It added that Occidental had informed Total that, as part of an understanding with the Algerian authorities… Occidental would not be in a position to sell its interests in Algeria. “Given the extraordinary market environment and the lack of visibility that the group faces… Total has decided not to pursue the completion of the purchase of the Ghana assets,” Total said in a statement.