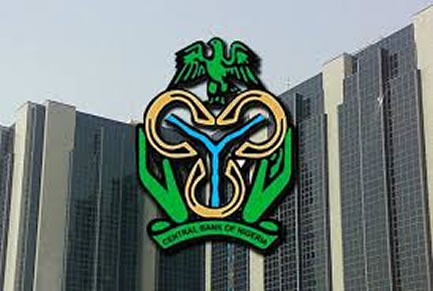 T-bills auction over subscribed by 46% as rates fall

Meanwhile, the highest subscription among the treasury bills was the 364-day tenor which experienced a total subscription of N205.48 billion from an offering of N150 billion. That means it was oversubscribed by N55.48 billion. The treasury bills were auctioned in a Dutch auction, which is a public offering auction structure, where the price of the offering is set after taking in all bids to determine the highest price at which the total offering can be sold. Investors place a bid for the amount they are willing to buy in terms of quantity and price. The bids  rates ranged  from 90-day tenor doing 2.2500 and 5.9116 for the 91-day tenor; 2.8000 and 9.5000 for the 182-day tenor; 5.4000 and 13.1800 for the 364-day tenor. The Central Bank’s stop rates stood at 3, 4 and 6.54 for the 91-day, 182-day, and 364-day tenors respectively.

The CBN reserved the right to reject bids and the allotment letters and payment for successful bids were reportedly issued last Thursday. The apex banks had processed all money market dealers’ bids through the CBN’s s4 web interface as at 11 am on Wednesday. However, though economic fundamentals might not necessarily support a low-interest rate regime, the CBN is sticking to its guns and keeping rates low. Though rates dropped marginally on the 90-day and 180-day tenors, there was also a marginal increase on