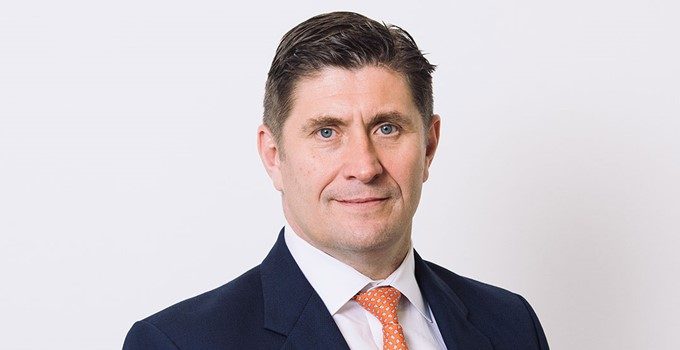 Seplat Petroleum Development Company PLC (“SEPLAT”) said that its pioneer Managing Director and later CEO, Mr. Austin Avuru will be retiring in July 2020 after 10 years of leading the company.  According to a statement issued by the company “in these 10 years, Mr. Avuru led the development of a strong organisation, the deployment of agile systems, processes and stakeholder relationships that allowed the organisation to grow rapidly from a gross production of 22,700boepd as at December 2010 to peaks of 111,368boepd gross production as at December 2018 through major drilling campaigns and major new Oil and Gas plants development.

“The acquisition of 45 per cent of OML 53, post Company’s IPO of 2014, created an opportunity in partnership with NNPC, to spawn a mid-stream subsidiary, ANOH Gas Processing Company Ltd currently progressing what will ultimately be a 300MMscf/d of Gas, 22,500bdp of condensate and 1,200boepd of LPG processing Company. All these could not have been achieved without Mr. Avuru’s leadership skills, personal dedication and hard work, at the head of the Company. The Board of SEPLAT is grateful to Mr. Avuru for these accomplishments and is looking forward to his continued service at the Board level.

“Looking forward, Seplat plans to position itself for a next phase growth ambition which would see the expansion of its footprint in terms of energy business activities, a plan to pursue offshore assets as well as opportunity driven entry into different geographies. The Company believes that such a corporate transition would require a different kind of organisational structure, people skills set and mentality to compete well in the expanded space. In view of this, Seplat will be reviewing its current organisational and systems structure.

“To lead the Company in it latest aspirations, the Board has selected Mr. Roger Brown as the successor to Mr. Avuru as CEO, when Mr. Avuru steps down on 31 July 2020. The Board also decided that the CEO designate will lead the restructuring during the Transition period between now and final exit date of Mr. Avuru on 31 July 2020. Mr. Brown joined SEPLAT in 2013 as the CFO and played a key role in the successful dual listing of the Company in 2014.  Similarly, since joining the Company, he has played significant roles in various asset acquisitions by the Company.

Mr. Brown brings to the CEO role, a deep knowledge of the Company in his 6 years as the CFO and a member of the Board.  He has strong financial, commercial and M&A experience as well as proven people skills which will be an asset as the Company embarks on the next phase of its growth plan.

“Prior to joining SEPLAT, Mr. Brown was an advisor to the Company since 2010 while he was the Managing Director and head of EMEA Oil and Gas at Standard Bank Group.  During his time at the bank, he was instrumental in providing advice and deploying capital across the African continent in the Oil & Gas, Power & Infrastructure and the renewable energy sectors. While we thank Mr. Avuru for a meritorious service, we welcome Mr. Brown and wish him every success in his upcoming new role.