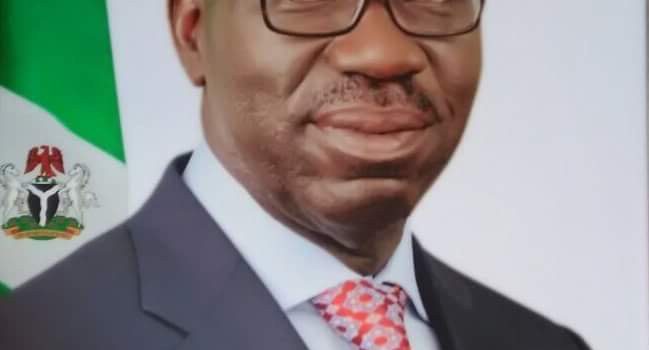 The Edo State Government has set modalities for the expansion of Edo Production Centre (EPC) initiative, an industrialisation programme that clusters Small and Medium Enterprises (SMEs) and provides them with stable electricity, co-working space and other business support services to ensure optimal productivity. The pilot EPC is situated at the Sapele Road axis of Benin City, and is supplied with stable electricity that supports the growth of polypropylene processors, furniture makers, fashion designers, metal fabricators, among others. The new locations for the production centres are the Trade Fair complex in Ekehuan Road; the Nigerian Observer premises on Airport Road; opposite the pilot EPC on Sapele Road, and one in each senatorial district of Edo North and Edo Central.

Executive Director, Edo State Skills Development Agency (EdoJobs), Mrs. Ukinebo Dare, who disclosed this to journalists, said the state government would be meeting with stakeholders in the different sectors that the new centres would serve mainly printers, wood processors, food processors, power distributors, among others, virtually and also in person, where social distancing rules would be maintained. According to her, “We are expanding the EPC model in the state to include more locations to expand the economic base of the state and ensure the strengthening of small and medium enterprises. The idea is that of the governor and is being implemented by the Edo State Skills Development Agency and the Economic Management Team. This is to ensure that all relevant stakeholders that would have an input in the realisation of the projects are carried along and their views heard as we expand the state’s industrial capacity by supporting thriving medium scale enterprises.”

She added that the state government is buoyed on the move by the coming on stream of the Ossiomo Power Plant, which has concluded installation of its power cables in the Sapele axis of the state, ensuring that stable power would be provided to the businesses that would be requiring them for optimal performance.