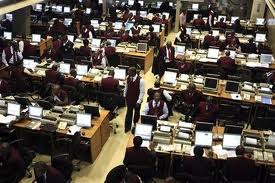 IMF team heads to Ghana on Monday to...