You are at Home Business Nigeria’s Reserves inches up, hits $30.8bn mark 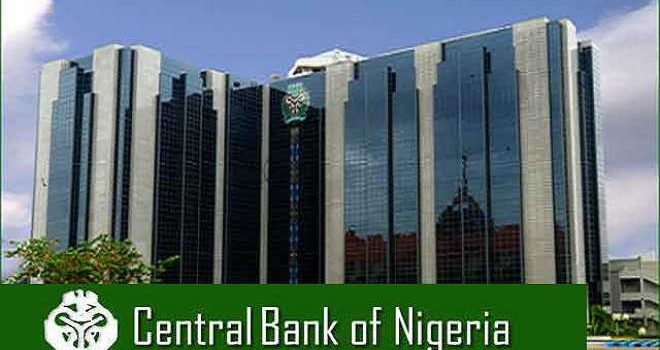 Nigeria’s Gross external reserves rose by $550 million in July to $30.8 billion. This is as a result of rise in oil prices and improvement in domestic crude production which has led to higher earnings and accretion to the external reserves.

Data in the CBN website indicate that since the October 2016 there has been an accumulation of $6.9 billion. The figure also showed that there has been significant increase of $0.5 billion since the end of March 2017, when the CBN stepped up its foreign exchange interventions under its multiple currency practices (MCP).

The $30.8 billion foreign exchange buffer traders say is now comfortable. However the figures provided by the CBN are gross and mask the swap transactions it has entered into with banks.

Analysts say that the pick-up in oil production has been an obvious positive for accumulation. NNPC Officials are of the view that domestic oil production is now close to the 2.0 mbpd level. Further, the FGN may well return to the Eurobond market this year. The heavily-oversubscribed Iraqi sovereign issue last week without US guarantees was a reminder of the strength of the market.

Commenting on the reserve position FBNCapital Research said “The CBN will also be encouraged by the early signals from the investors’ and exporters’ window (NAFEX). Turnover from its launch in late April through to 21 July totals $4.9 billion. If this market was to take off as a result, for example, of GEM funds taking the plunge, we would be approaching the required critical mass and would have to revise our expectations of MCP.
“Given this cushion of reserves and the evidence that core sectors such as manufacturing are benefiting from the regular foreign exchange interventions, we no longer think that the CBN will be revising its foreign exchange policy this year.

“When we compare this data with the CBN’s series on its net foreign exchange flows through to May to 02 August 2017, happily we find the same pronounced movements: healthy accumulation in December, January and February, and a marked decline in May.”