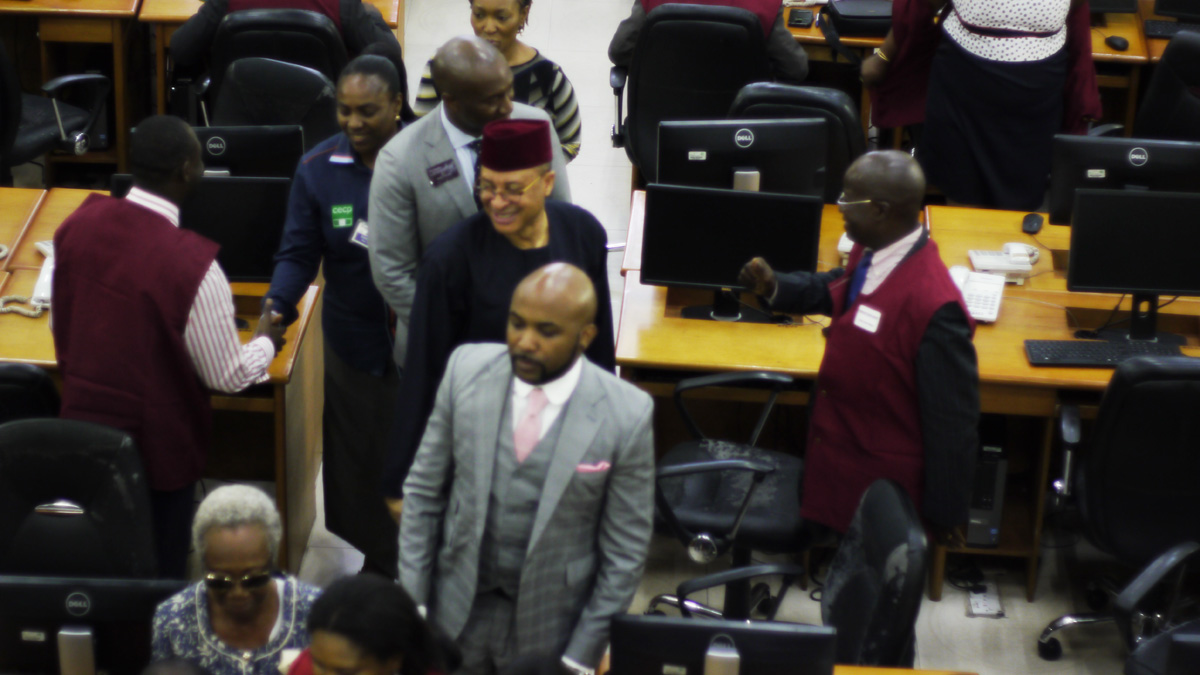 Commenting on the persistent market drop, Mr Ambrose Omordion , the Chief Operating Officer, InvestData Ltd, attributed the development to the exit of foreign portfolio investors. Omordion said foreign portfolio investors were offloading and running for safety as “political risks” surrounding the 2019 general elections were beginning to play out. He said investors at the moment had two options of investing for long-term or to sell down in order to cut the huge losses to invest back when eventually the market rebounded. On the other hand, MRS led the gainers’ table, gaining N1.70 to close at N36.05 per share.

MAN to FG: cut down on recurrent expenditure

We will close 2017 Budget in excess of N1.5trn for capital expenditure—Adeosun

Piracy in Nigeria waters dropped by 88% in...