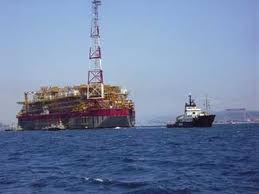 Federal Government is making moves to recover $62 billion from oil companies under regulations that allow the government to revisit revenue-sharing deals on petroleum sales if crude prices exceed $20 a barrel, the Attorney General Abubakar Malami has said. The government in Africa’s largest oil exporter relies on oil for some 90 per cent of foreign exchange. Oil prices rose to more than $100 a barrel in 2014 before a sharp drop that triggered a 2016 recession in Nigeria, leaving the government struggling to fund its budgets.

A law dating back to the 1990s that governs oil production sharing contracts allows the government to review revenue sharing once the oil price rises above $20 per barrel. Abubakar Malami, the attorney general, said Nigeria had been “short-changed” under the law and was pursuing a case for recovery if it was established that the oil companies had under-paid the government. “Computing the amount that should be credited to the Nigerian government if the law was effectively applied, that translates to around $62 billion against the IOCs,” said Malami.

“All options are on the table and there is no limit to what we can do in terms of engagement, in terms of settlement, if the need arises,” said Malami. He declined to name the oil companies involved in the matter. Earlier this year, industry and government sources told Reuters that Royal Dutch Shell, Chevron, Exxon Mobil and Eni, were each asked to pay the central government between $2.5 billion and $5 billion. “We do not agree with the legal basis for the claim that we owe outstanding revenues and the matter is pending before a court,” said Shell spokesman Bamidele Odugbesan. President Muhammadu Buhari on Tuesday presented a record N10.33 trillion budget for 2020 to lawmakers. He has repeatedly rolled out record spending plans but struggled to fund them due to lower oil output and an inability to boost non-oil exports. 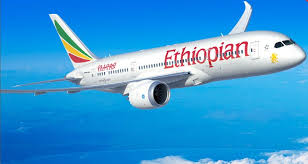 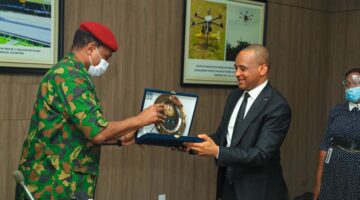