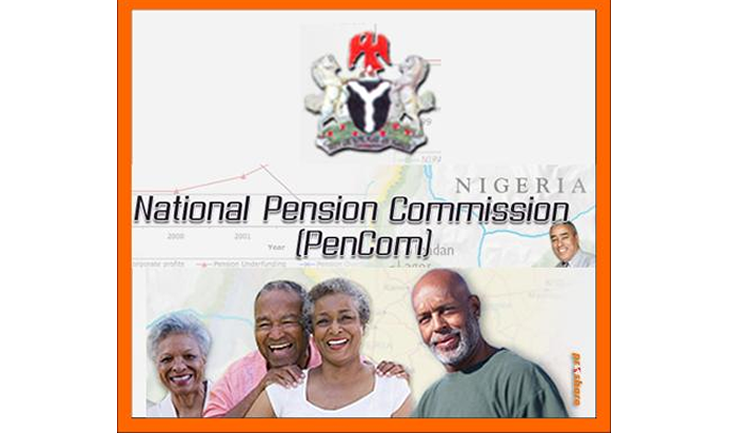 The Acting Director-General of the Nigeria Pension Commission (PenCom), Aisha Dahir-Umar has been queried by the House of Representatives on how the finances of the government agency was managed. PenCom boss was accused of flouting the law by spending funds without the approval of the National Assembly. According to the House of Representatives, the management of PenCom made it a habit of spending funds from the Internally Generated Revenue (IGR) of the commission without following due process as enshrined in the Nigerian constitution. The lawmakers said that the management of PenCom spent N2,138,440,241.57 from the Internally Generated Revenue of the commission on ‘Admin Expenses’ without the approval of the National Assembly.

The commission was also faulted by the members of the House Committee on Pensions headed by Alhassan Rurum, for disbursing N369,688,000.00 from the Commission’s Internally Generated Revenue on ‘Miscellaneous Expenses’. PenCom’s numerous unapproved spendings include over N5 billion spent on the salaries of about 380 members of staff within the first eight (8) months of the year 2019 and the N731,477,627.90 spent on ‘Capacity Building Costs’, as well as N1,831,275,331.00 spent on ‘Operational and Monitoring Expenses’, all of which were not approved by the National Assembly. Honourable Alhassan Rurum kicked against this pattern of spending at the budget defence session with Dahir-Umar and other members of the management of the commission.

Lawmaker approval not needed: According to the committee, PenCom claimed that the commission didn’t need the approval of the lawmakers. The excuse didn’t sit well with the lawmakers who said the management team of the commission must explain to the committee why it claimed that “it is the right of the Commission to start spending its Internally Generated Revenue (IGR) without further recourse to the National Assembly as soon as Mr President signs the Appropriation Act into Law, even when the IGR does not form part of the Appropriation Bill in the first place.”