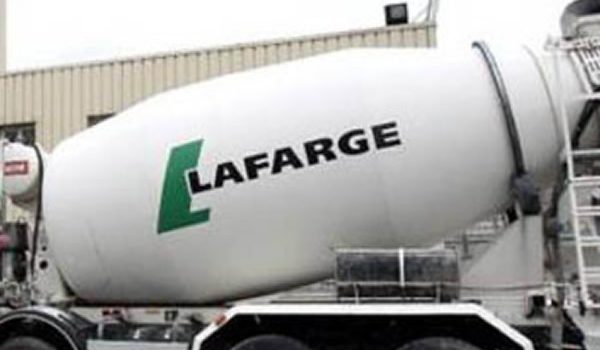 Lafarge Africa Plc on Wednesday announced the resignation of its Chief Finance Officer, Mr Bruno Bayet. The company stated this in a notification letter to the Nigerian Stock Exchange (NSE). In the letter, Mr Mobolaji Balogun, the company’s Chairman, commended Bruno for his personal commitment, dedication and the significant contributions made during his three years at Lafarge Africa.