Industrial nations unlikely to shift on the debt crisis

Major industrialised nations may not improve on their present low response to Third World countries debt problems.
Reports from Washington on the ongoing World Bank meeting indicate that industrial nations stick to their plan on Third World debt.
According to the report, major industrialised nations have expressed the view that current attempts to deal with the debt crisis are working to plan.
This view was expressed by the Mr. Nigel Lawson, the British Chancellor of the Exchequer on behalf of the group of 10 major industrial nations at the end of the meeting.
Mr. Lawson said that we will continue with the existing debt strategy for middle income which are in the Latin America.

The industrial nation debt strategy which they unilaterally of fared to Third World debtor-nations includes debt-equity swaps, exit bonds and other techniques. A total of 24 financial officials from the Nascent states had flatly rejected the debt strategy currently adopted by creditors arguing that it is not viable in view of the present world economic conditions.
Speaking for the group of 24 debtors-nation, the Yugoslav finance minister, Mr. Svetozar Rikanovic asked creditor-nations and banks to enter into Expanded Dialogue with indebted nations to find ways to ease the more than N4,200 billion debt burden of Third World countries.
Mr. Rikanovic argued that though debtor-nations had fulfilled their part of the debt strategy bargain by undertaking economic policy reforms, the industrialised creditor-nations had failed to come up with the extra credit promised to support these reforms.
Financial experts are of the view that the international financial community is divided over whether new debt management strategic are needed. 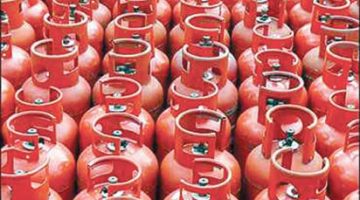