Ikoyi recovery: Whistleblower in next batch of payment – Adeosun 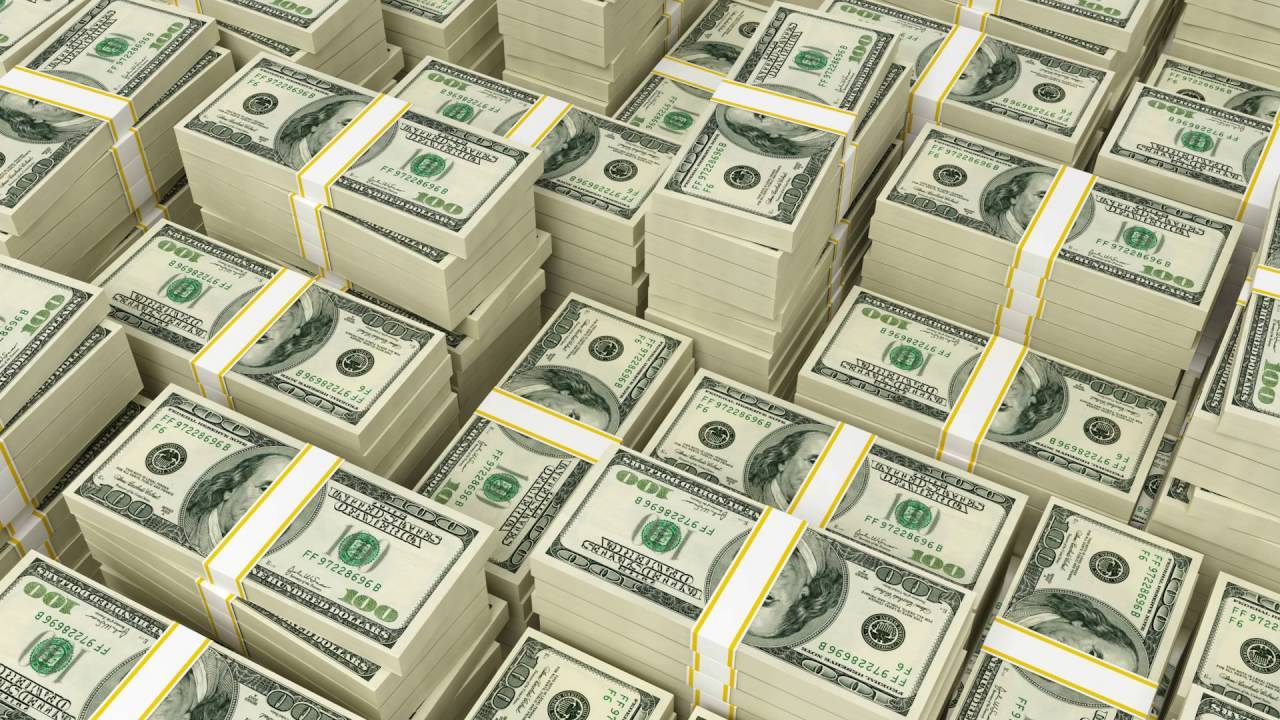 Minister of Finance, Mrs. Kemi Adeosun, has said the payment to a whistleblower, who provided the tips that led to the recovery of funds stashed away in a property in Ikoyi, Lagos State is in the next batch of payment to be made by the Ministry.

Reacting to media reports that the whistleblower has not been paid, Mr. Oluyinka Akintunde Special Adviser to the Honourable Minister of Finance in a statement said “The Honourable Minister wishes to state unequivocally that the Federal Government has not withheld any fund due to any whistleblower. The Ministry has in place detailed procedures for processing payments due under the Whistleblower Policy. The procedures were designed to prevent abuse and legal disputes and to ensure protection of the information providers.

“These procedures include an application by the agency who recovered the funds including evidence of the recovery, confirmation that there are no pending legal issues on the recovery, verification of the identity of the information provider, calculation of the amount payable and computation of relevant taxes.

“It must be stated also that payments are made in monthly batches to ensure control and to protect the identity of information providers. To date, over 20 of such persons have been paid. From available records, the payment due on Ikoyi is among those being processed in the November batch, which will be released within the current month.

“The Minister reiterates that the Whistleblowing Policy of the Federal Government remains one of the current Administration’s successful initiatives and that the Government is fully committed to ensuring that all those who responded to the policy and partnered with Government in the recovery effort are paid in full and most importantly have their identity protected.
“The Whistleblower Policy was introduced in December 2016 by the Federal Government as part of the initiatives to wage war against corruption”.

Apple may sell more than 10m iPhones over...