You are at Home Business FAA bans US carrier from Iraq, Iran airspace 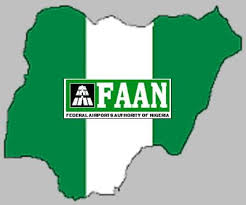 Several major airlines said on Wednesday that they are re-routing flights to avoid airspace over Iraq and Iran after the Federal Aviation Administration banned US carriers from the area following an Iranian missile attack on US-led forces in Iraq. Tehran fired more than a dozen ballistic missiles from Iranian territory against at least two Iraqi military bases hosting US-led coalition personnel, the US military said on Tuesday.

The FAA said it issued the airspace ban, which also includes the Gulf of Oman and the waters between Iran and Saudi Arabia, “due to heightened military activities and increased political tensions in the Middle East, which present an inadvertent risk to U.S. civil aviation operations.”

Several non-US airlines had flights over parts of Iraq and Iran at the time, according to FlightRadar24 data. They are not directly affected by the FAA ban, but foreign carriers and their national regulators typically consider US advice carefully when deciding where to fly.

Before the latest guidance, the FAA had already prohibited US carriers from flying below 26,000 feet over Iraq and from flying over an area of Iranian airspace above the Gulf and Gulf of Oman since Iran shot down a high-altitude US drone last June. Carriers are increasingly taking steps to limit threats to their planes after Malaysia Airlines Flight MH17 was shot down in 2014 by a missile over Ukraine, killing all 298 people on board. 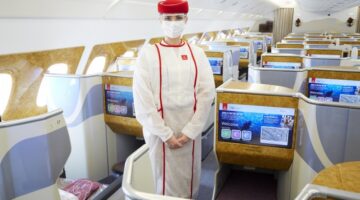