DMO to raise $2.3 bn from Nigeria’s stake in oil companies 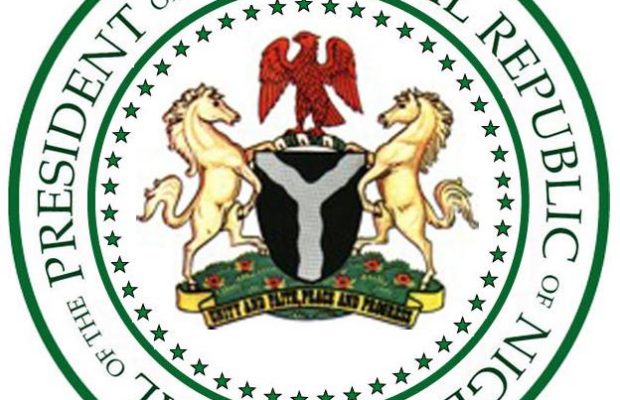 The current plan was captured in the 2018 budget proposals and is aimed at providing revenue to the government to be used to create new assets, the DMO said in a statement, responding to Moody’s downgrade of Nigeria’s bonds. In March, the government said it expected to earn 35 billion naira from the sale of some assets, including oil joint ventures, and reducing stakes in other oil and non-oil assets.

Ratings agency Moody’s had on Tuesday cut Nigeria’s long-term foreign-currency bond to B1 from Ba3 and kept its outlook stable, saying Nigerian efforts to broaden non-oil revenue had been unsuccessful. The local-currency rating was unchanged at Ba1. The debt office said Nigeria’s economy had improved since Moody’s last rating a year ago and that it expects improvement in revenues this year to continue into 2018.

However, Moody’s move could make Nigeria’s forthcoming dollar bond issues more expensive, analysts say. On Tuesday, President Muhammadu Buhari presented to parliament a record 8.61 trillion naira budget for 2018 and said it would borrow abroad to cover half of its deficit for next year. The country issued $1.5 billion worth of eurobonds in the first quarter to fund its 2017 budget and plans to sell a further $2.5 billion worth this year in addition to refinancing a $3 billion treasury bill portfolio to lower its borrowing costs. Nigeria has been holding talks with oil companies regarding new financing agreements for joint ventures since last year as it struggled to fund its portion of such partnerships through cash calls which have often been delayed in parliament.