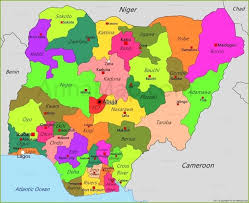 Kano and Akwa Ibom states recorded investment inflow of about $700,000 and about $237,000 respectively among others. The limited investment inflows into some of these states clearly indicate that the states are not really attractive to the investors, even before the pandemic. The Managing Partner, FA Consult, Peter Adebayo, explained that the nation’s economy is not attractive enough to pull investments to states that lack the desired viability. “Most of the investors are scared of insurgencies in the country, though such is limited to some parts of the nation, except for the well-connected investors that are given special attention,” he said.